I love water. Everyone who knows me knows I rarely drink anything but water, and when I do it's either lemonade or hot chocolate. When it comes to what I drink I'm not very experimental, but I have somewhat joined in on the new trend of using flavor enhancers. You know what I'm talking about, you have too, but if you don't, just walk down the juice aisle and you'll find a whole section dedicated to these new water enhancers. I was familiar with some of the brands, like MiO, MiO Fit, and Crystal Light. I never knew that Dasani also had their own form of flavor enhancer, which they call Dasani Drops. I was really excited when I received a complimentary box from Influenster, which included several of the Dasani Drops for me to try! 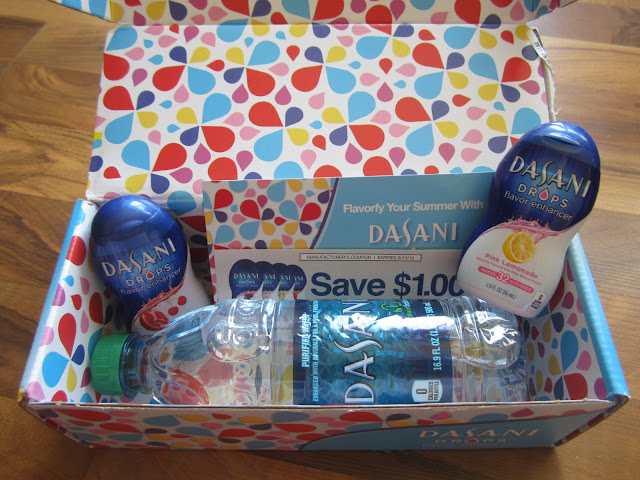 What I Received in my VoxBox

First off, I have to say how colorful and fun the box design was. I was pleasantly surprised by how cute and summery it was, perfectly fitting for the products. In the box, I received two Dasani Drops flavor enhancers in the flavors Pink Lemonade and Cherry Pomegranate. I also received a 16oz Dasani water bottle to try out the drops with. They were also kind enough to include two $1.00 off coupons for one bottle of Dasani Drops. 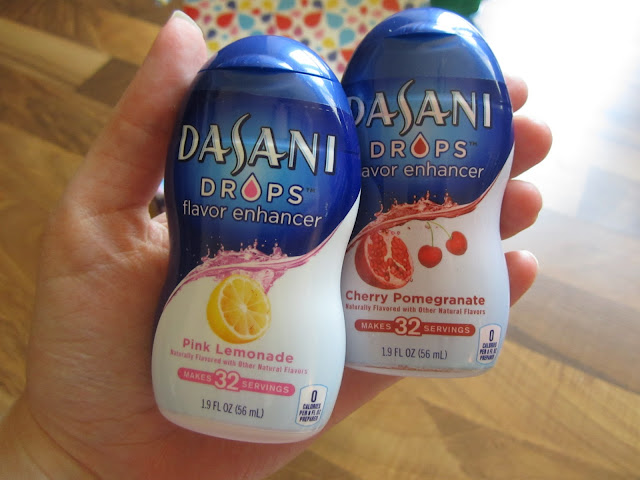 What are Dasani Drops?

Dasani Drops are very simple. They are a flavor enhancer, which means that they turn boring, tasteless water into flavorful, tasty water you actually want to drink. Dasani Drops come in six different fun flavors, these include: Cherry Pomegranate, Grape, Strawberry Kiwi, Pineapple Coconut, Pink Lemonade, and Mixed Berry. The bottles are 1.9 fl oz and each bottle is suppose to make 32 servings. A great bonus is that each 8 fl oz serving is zero calories! Dasani Drops are made primarily from water, but they do contain several dyes depending on the flavor. 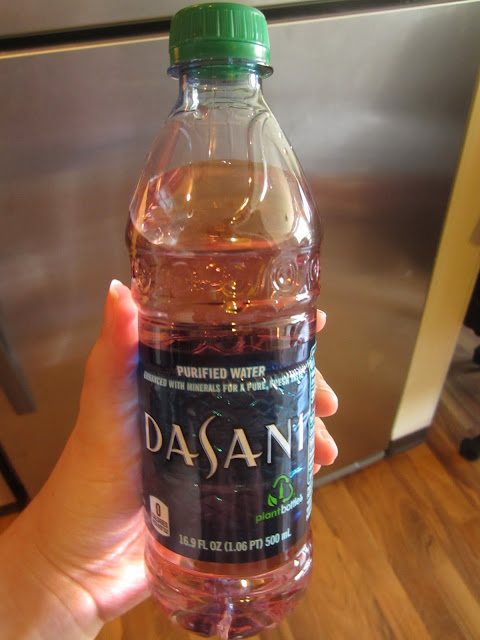 Enjoying my water with some Cherry Pomegranate flavor!

What I Thought of the Drops

I have to say that I really liked the Dasani Drops. I love that you can decide how strong you want the flavor. If you only want a faint taste, add only a couple drops, if you want a really strong taste, use four or more. Keep adding drops until your taste buds tell you to stop! Personally, I love the flavors so much I really wanted a strong flavor so I normally added about five or six drops per water bottle. I also really loved how the flavors were true to their names. Sometimes with artificial flavors I've found that they taste artifical. The Dasani Drops did not taste artificial at all.I already have the next one I want in mind- Strawberry Kiwi. I love love love Strawberries!

The one thing I was not thrilled about was the use of dyes in the Drops, especially the red 40 dye. I understand that they want the Drops to be colored so the water will be colored and be more "fun" but honestly I would rather my water be colorless and not have any harmful dyes. The taste is still the same, and that's the only thing I care about!

Overall though, I really like the Dasani Drop Flavor Enhancers. I will definitely continue to use them and may even pick up a few more! I would recommend them to anyone who wants to add a fun kick to their water.

To see what other people thought about the Dasani Drops check out the Influenster Review Page.
Take a look, the reviews are good :)

Disclaimer: I received these products free from Influenster for testing and review purposes. All opinions expressed are my own.

Email ThisBlogThis!Share to TwitterShare to FacebookShare to Pinterest
Labels: Influenster

I moderate comments in order to ensure I see all new comments. I want to make sure I don't miss out on anything you all have to say! 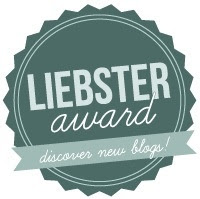